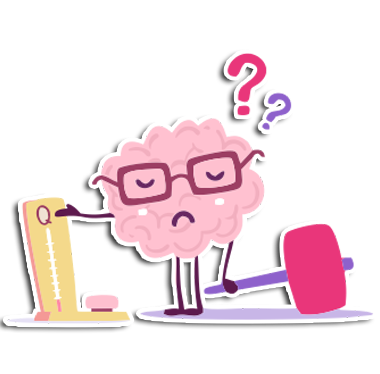 Good nature is worth more than knowledge, more than money, more than honor, to the persons who possess it.

People seldom refuse help, if one offers it in the right way.

It is while you are patiently toiling at the little tasks of life that the meaning and shape of the great whole of life dawn on you.

The future has already arrived. It's just not evenly distributed yet.

He who lives by the crystal ball soon learns to eat ground glass.

I didn't get where I am today by worryin' about how I'd feel tomorrow.

To conquer fear is the beginning of wisdom.

A man begins cutting his wisdom teeth the first time he bites off more than he can chew.

Seek the lofty by reading, hearing and seeing great work at some moment every day.

Better be wise by the misfortunes of others than by your own.

Common sense in an uncommon degree is what the world calls wisdom.

Wisdom is found only in truth.

The fall of dropping water wears away the Stone.

A promise made is a debt unpaid.

No man was ever wise by chance.

The wheel that squeaks the loudest is the one that gets the grease.

We never understand how little we need in this world until we know the loss of it.

Everything that irritates us about others can lead us to an understanding of ourselves.